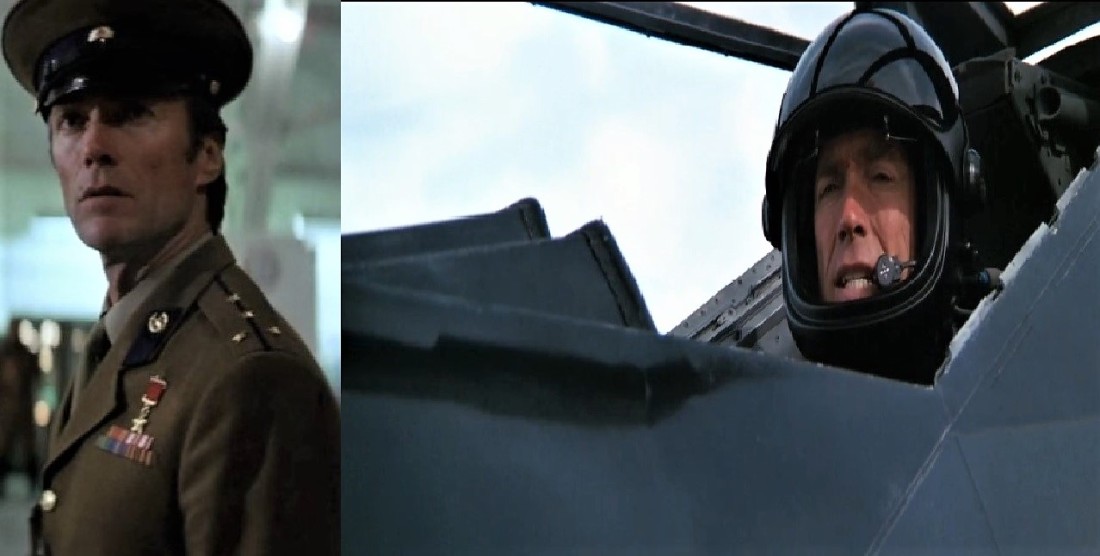 Firefox (1982) is a cold-war techno thriller directed by Clint Eastwood, who also stars in the film. The film is adapted from a novel by Craig Thomas, and it's one of the costliest films Eastwood has ever attempted in his career. Long before it was an open-source browser developed by the Mozilla Corporation, "Firefox" was … END_OF_DOCUMENT_TOKEN_TO_BE_REPLACED

Planet of the Apes(1968), starring Charlton Heston and directed by Franklin J. Schaffner, is one of the most influential Sci-fi movies ever made. The film that spawned several sequels and reboots was adapted from Pierre Boulle's 1963 French novel, La Planète des Singes, and portrays a futuristic society in which Apes are the dominant species … END_OF_DOCUMENT_TOKEN_TO_BE_REPLACED

Escape from New York(1981), directed by John Carpenter is a superbly realized futuristic action thriller set in a dystopian New York of 1997. The film is most famous today for giving star, Kurt Russell, his breakout and most iconic role of Snake Plissken . Except for Elizabeth Taylor, few actors have had such a long and … END_OF_DOCUMENT_TOKEN_TO_BE_REPLACED 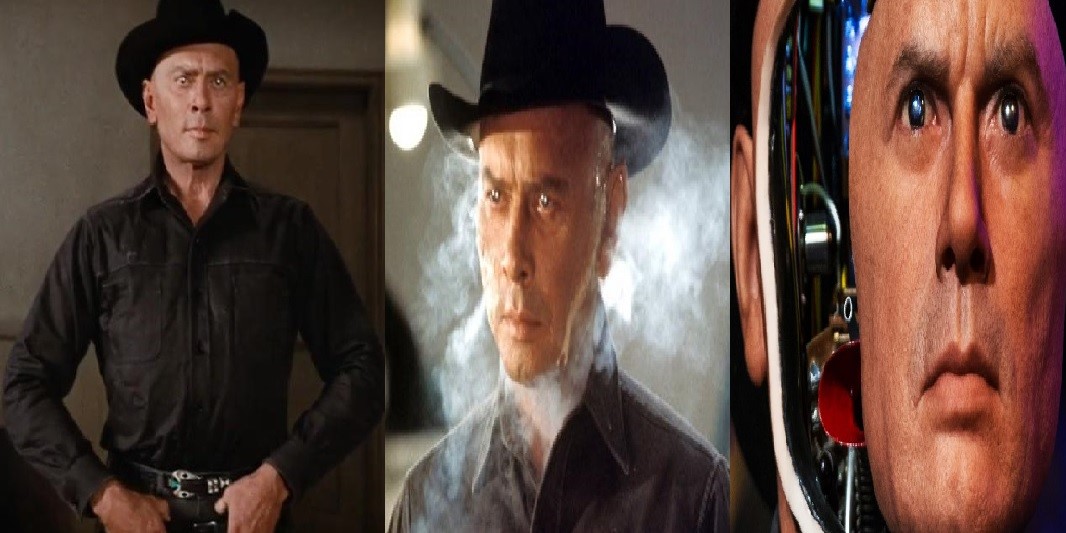 Westworld(1973), written and directed by Michael Crichton, is a seminal Sci-fi thriller that incorporates elements from Westerns and horror movies to tell a chilling tale of robots turning against humans in a futuristic society. The film can be basically summed up as a 'Western' themed 'Jurassic Park' Steven Spielberg once called his friend and frequent … END_OF_DOCUMENT_TOKEN_TO_BE_REPLACED