In his 1967 production, The Night of the Generals, movie mogul, Sam Spiegel, reunited Peter O'Toole and Omar Sharif after their star-making performances in 'Lawrence of Arabia'. This strange, genre-bending, all-star cast WWII drama, directed by Anatole Litvak, was a box office disappointment at the time of its release, but remains a very interesting watch … END_OF_DOCUMENT_TOKEN_TO_BE_REPLACED 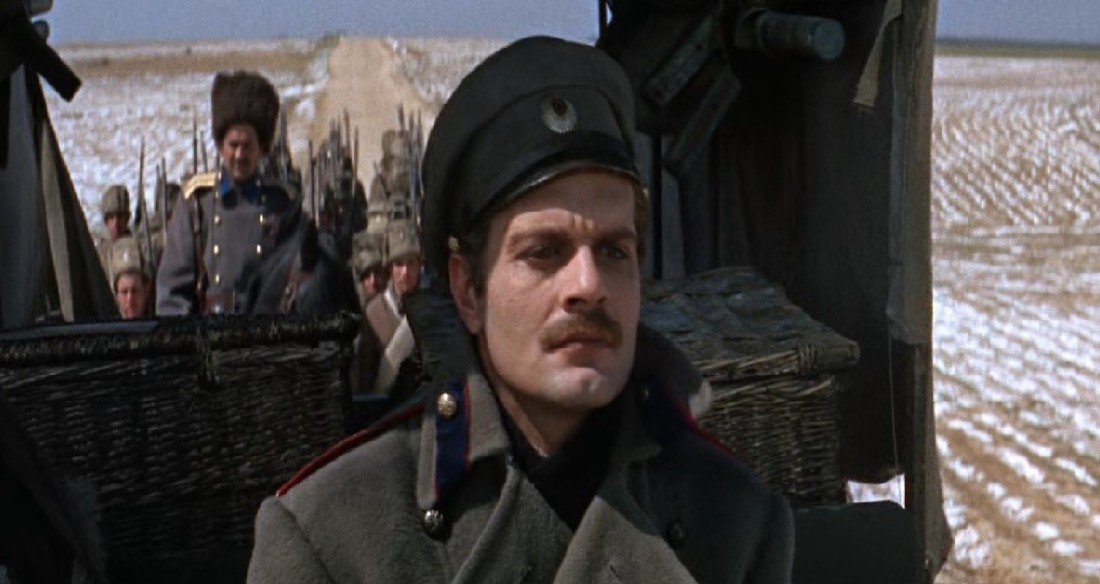